I launched the first cross-platform mobile native game written in Reason a few weeks ago 🎉, to the Android and iOS app stores, with a free web version and a macos desktop bundle (source code all on github).

Getting there required lots of fiddling with cross-compilers and build systems, and so I made a tool that will take away much of the pain involved, so you can get started immediately and get your game into the world. NB: This is still super experimental but I'm really excited about it and want to get y'all in on the fun.

Platform note: I've only managed to set things up completely for macos so far -- I've started on prebuilt cross-compilers for linux, but some of the other puzzle pieces haven't quite fallen into place. If you want to dive in, drop me a line! And windows... is farther behind :(. The "compile to native" story for the reason ecosystem is in flux right now, so the particulars of how we install & configure cross-compilers will likely change in the next year or so.

You'll need ocaml compilers that are capable of building to android & ios targets. Normally this would take like 45 minutes to set up, but I've prebuilt some compilers for you.

Clone https://github.com/jaredly/ocaml-cross-mobile into ~/.ocaml-cross-mobile, and run ./download.sh to download the appropriate cross-compilers. You'll also need to grab the android ndk if you want to build for android, with ./get-ndk.sh.

Next, clone the example game from https://github.com/jaredly/reprocessing-example-cross-platform and put it somewhere.

npm start will compile the app to native desktop and start it up -- with hot-reloading! You'll see a window pop up with the game, ready to try out.

If you go into src/Game.re and edit something small (like a color or position), you should see it hot reload!

If the game crashes for some reason (as can happen if you change the type of state), the script will restart it for you. 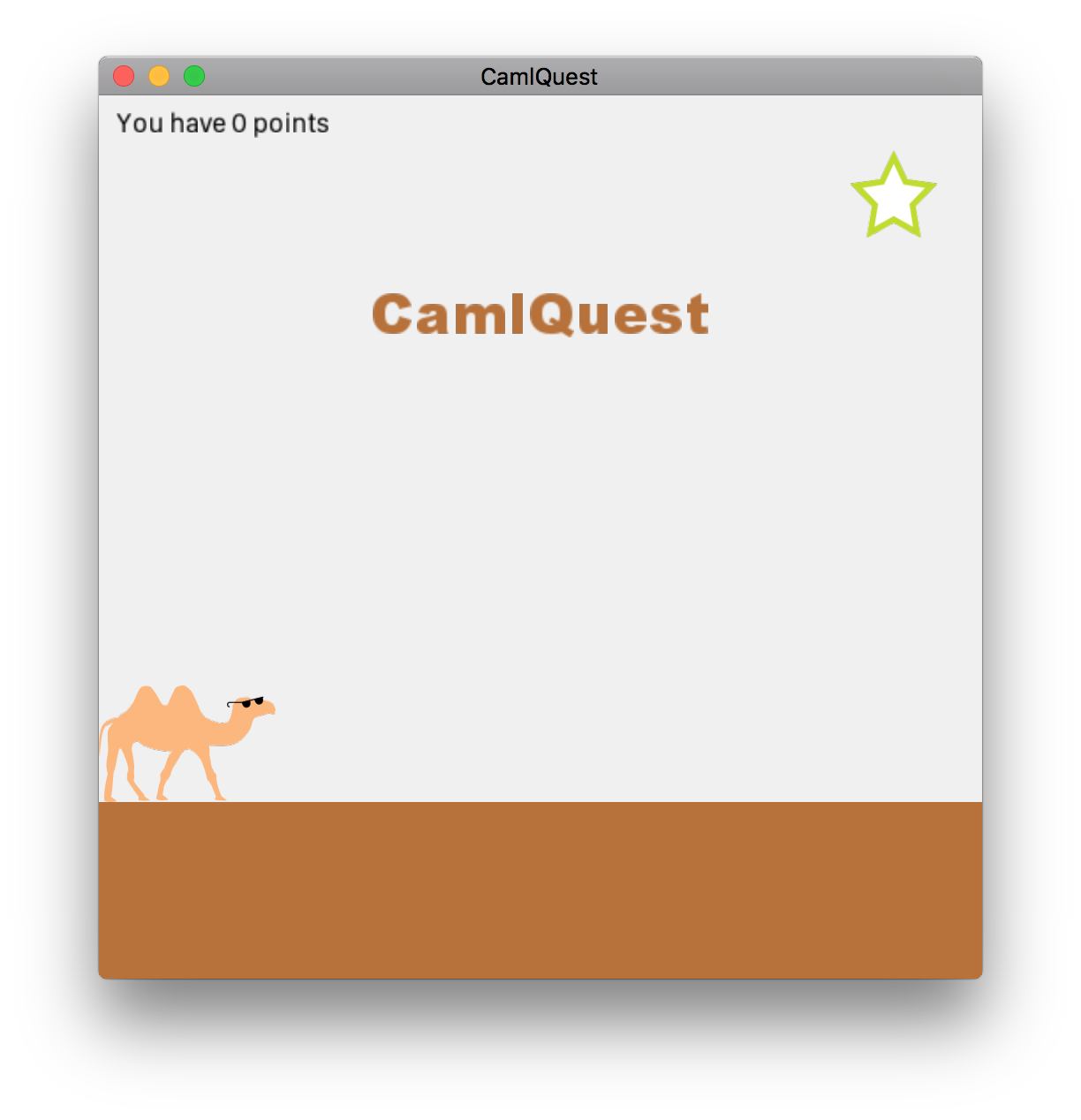 npm run serve will compile your app to js, run pack.re on it, and serve it up with hot reloading. 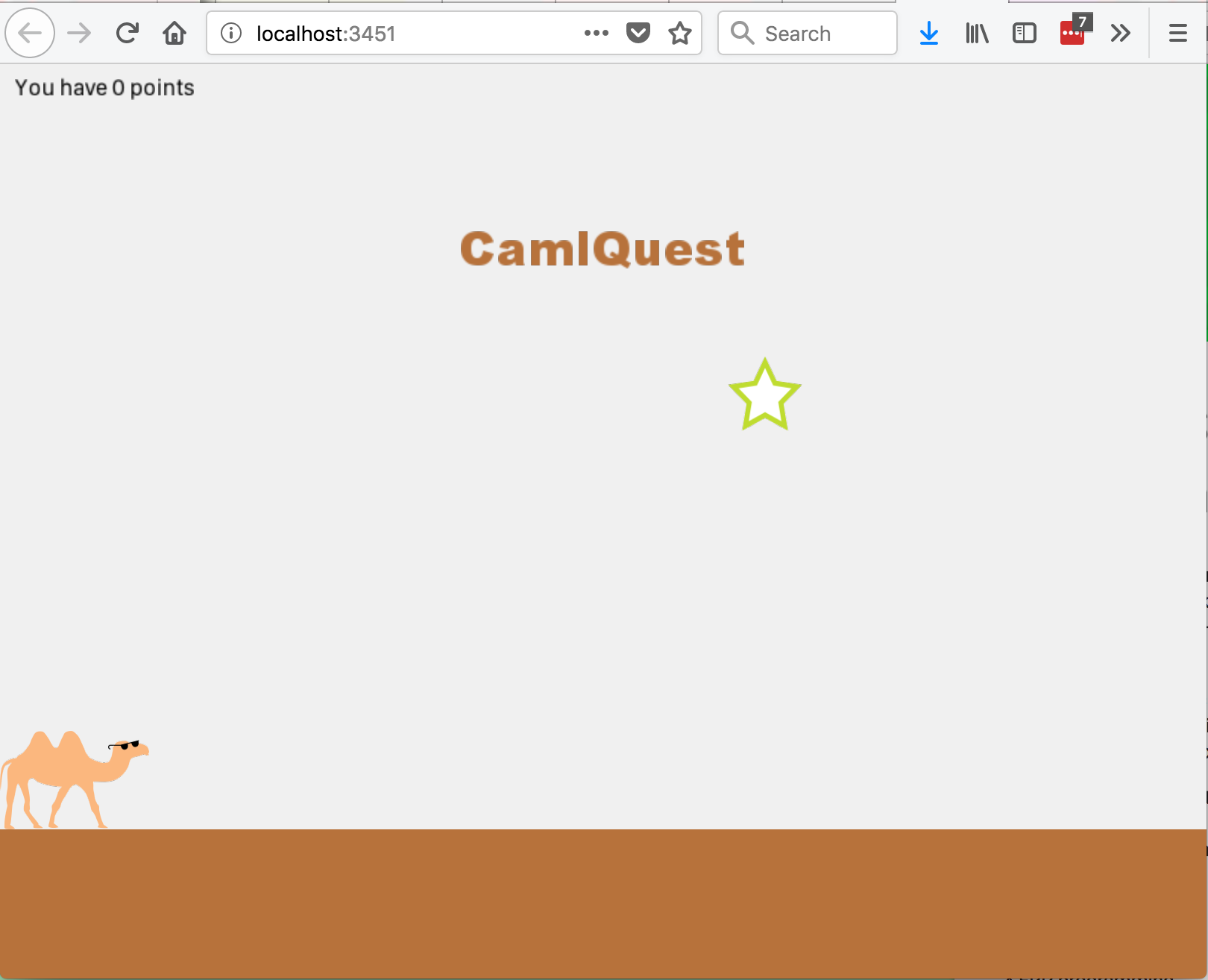 npm run android:run will build the shared library, build an apk, and install it on whatever device/emulator you have connected.

OCaml currently compiles with "text relocations", which recent android versions are unhappy about. This means that debug apks have a little popup complaining about it. Fortunately, release apks (such as you send to the play store) do not have the popup, so it still works.

🎁🎁 Bonus: 🎁🎁 android hot reloading!! npm run android:hot will compile, install on your emulator/device, and proceed to hot-reload as you make changes to the code 😍. This requires that your phone be on the same wifi network as your computer.

If you're excited about getting hot reloading going on iOS, talk to me! I've gone a fair way down that road but got stuck, and I'd love some help!

npm run bundle does an optimised compilation for native desktop, and generates a .app bundle for you. 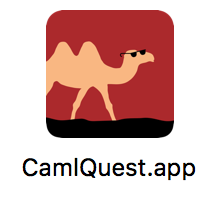 And that's all you need to get your game running on 4 platforms! Now you just have to build it 😄

For reference, here are some games that have been written with reprocessing:

As always, if you have questions (or just want to chat) come join our Discord channel or @ me on twitter.